they picked the wrong gal 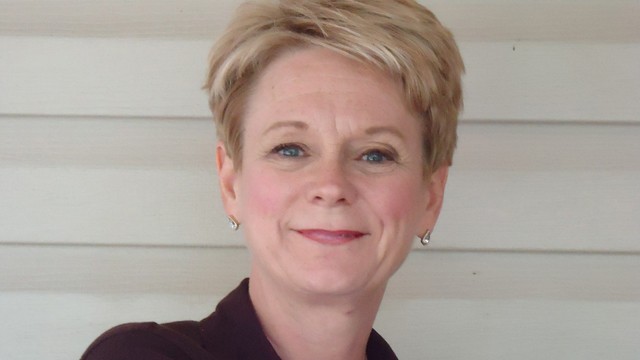 That friendly-lookin' gal in the picture is my newest hero. She won a $10,000,000 judgment against a bill-collection agency who were using illegal harassment tactics.

Admittedly, she was not just your average bill-collection-harassment-call-recipient:

You see, Diana Mey has battled big companies over intrusive phone calls before. In 1999, she won a class action lawsuit against a major telemarketer whose salesmen kept calling people, even when asked to stop. People magazine named her one of the "Most Intriguing People of the Year." That's why Mey has recorded her phone calls ever since.

I wish I could ever be that heroic.